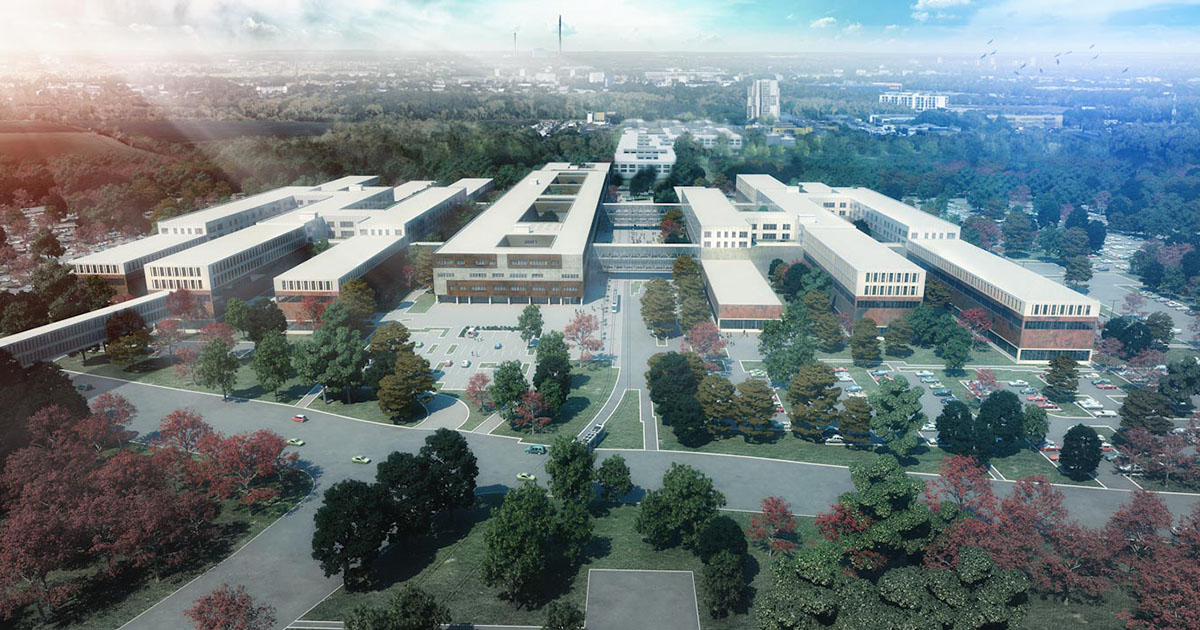 In June 2019 construction began on the new Odense University Hospital in the city of Odense in southern Denmark. The design company ATIproject, based in Pisa, Italy, together with construction companies CMB and Itinera, designed the first two parts of the hospital extending on a land area of almost 250,000 m2, including areas dedicated to infrastructure and green spaces. The foundation stone for the hospital was laid in June and the project is expected to be completed in 2022.

“The optimization phase and the subsequent drafting of the final project model took place in close cooperation between designers, the general contractor and the client. Our cooperation was based on flexibility, transparency, openness and constant communication. We were pursuing common goals and were focused on a win-win approach,” explains founding partner and Chief Executive of ATIproject, Luca Serri.

What was unique about the project was the complete dedication to information sharing throughout the process between the designers and companies involved and the client. Thanks to the comprehensive adoption of BIM methodology, ATIproject, together with the other project parties, succeeded in realizing a complex project with over 400,000 digital objects in place already in the intermediate delivery phase.

“Considering the large number of data to be managed, it would have been impossible to carry out this project using traditional methodology,” says Luca.

ATIproject used MagiCAD for Revit software for ventilation and piping design for the new Odense University Hospital. The use of MagiCAD helped speed up the modeling of ducts and pipes considerably, as well as made it easier to perform associated calculations to ensure system viability. 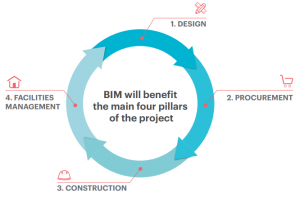 While adopting BIM for the first
time may involve a new capital
expenditure, the promise of BIM
is that, over time, it reduces the
overall lifecycle cost of a building. Learn how MEP design can become an integral part of each phase of the BIM process. 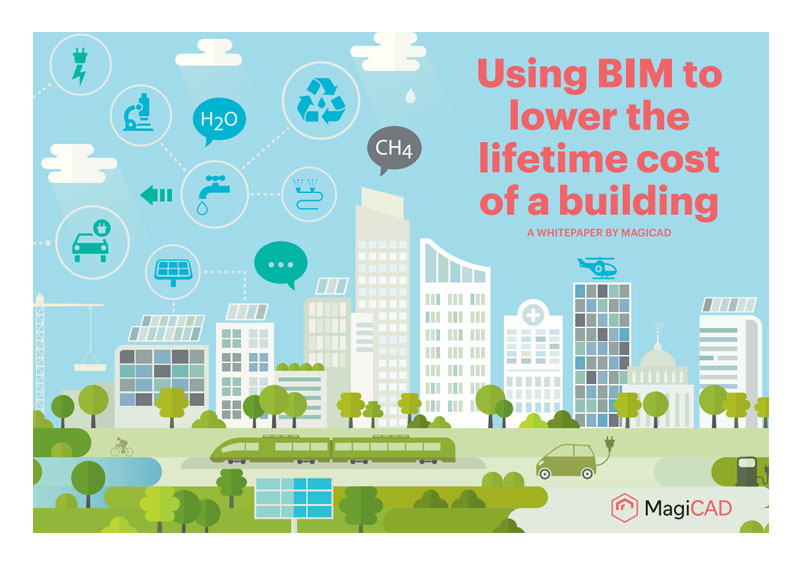 How to use BIM to lower the lifetime cost of a building? Download our new white paper and learn why building owners need to prioritise planning and design of a building in order to rip the benefits in the long-term.