The different phases of BIM adoption in Europe 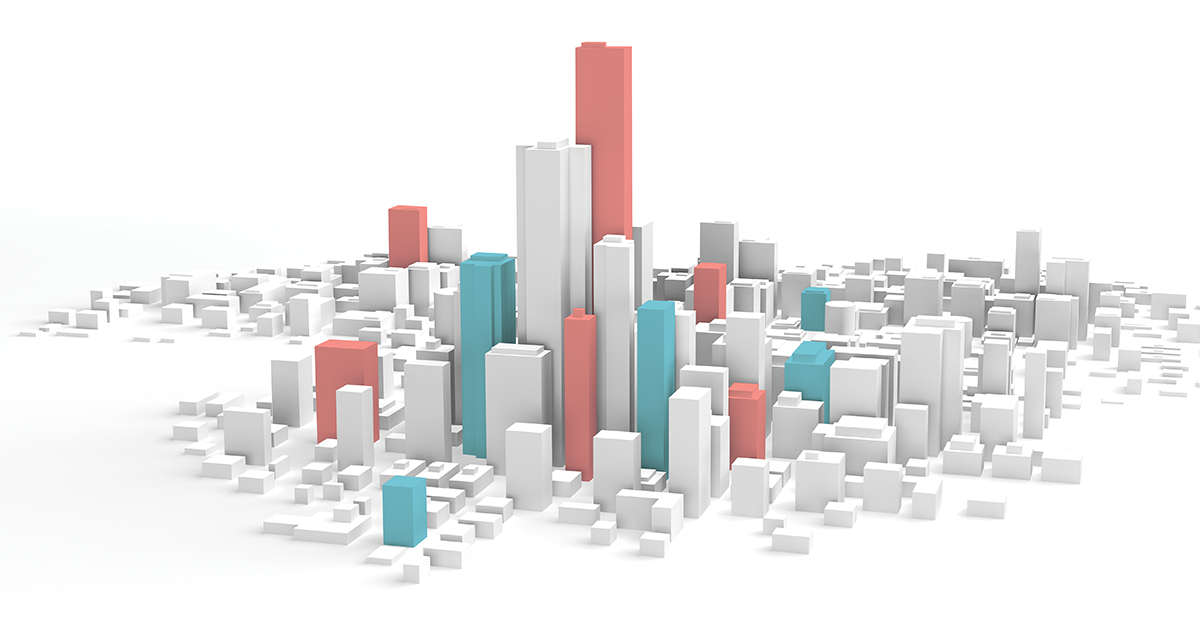 Building Information Modelling (BIM) has already had a transformative impact on the practices, efficiency, and results of the building industry. Digitalisation has automated routine tasks, empowered creative efforts, and produced financial and quality benefits at every stage of a building project. Subsequently, many countries have taken concrete steps to establish official guidelines and mandates for BIM technology use in construction.

Overall, Europe has been one of the leaders in global BIM adoption. However, providing a simple answer to the question ‘What is the status of BIM adoption in Europe?’ is not that straightforward, as countries are not following the same timeline or methods in their BIM adoption. While the early adopters are already reaping the benefits of established BIM programs, BIM implementation remains in an exploratory phase in many countries.

The map below provides an overview into BIM adoption in Europe.

It is possible to identify distinct groups of countries according to their current stages of BIM adoption.

1) Austria and Norway were the first countries to establish open BIM standards and an open BIM mandate, requiring level 3 BIM on public projects.
2) Many other countries, such as the Nordic countries, UK, France, and Italy have established level 2 BIM mandates in place and have various schedules set for moving to level 3 BIM.
3) Reflecting the current surge of interest in BIM, many countries, including Germany and Spain for example, have in recent years introduced BIM programs with a view towards an eventual BIM mandate.
4) Countries, such as Portugal, Switzerland and Belgium have no BIM mandate planned this is not indicative of a lack of BIM interest as each country has very active BIM organisations and initiatives.

Although countries are forging their own BIM paths, it is evident even based on a cursory look into current national developments that BIM is quickly becoming the defining method in construction.

For more information on European BIM adoption, and other topics surrounding the expansion of BIM, download our White Paper: BIM Adoption in Europe – Current state, challenges and vision of the future.