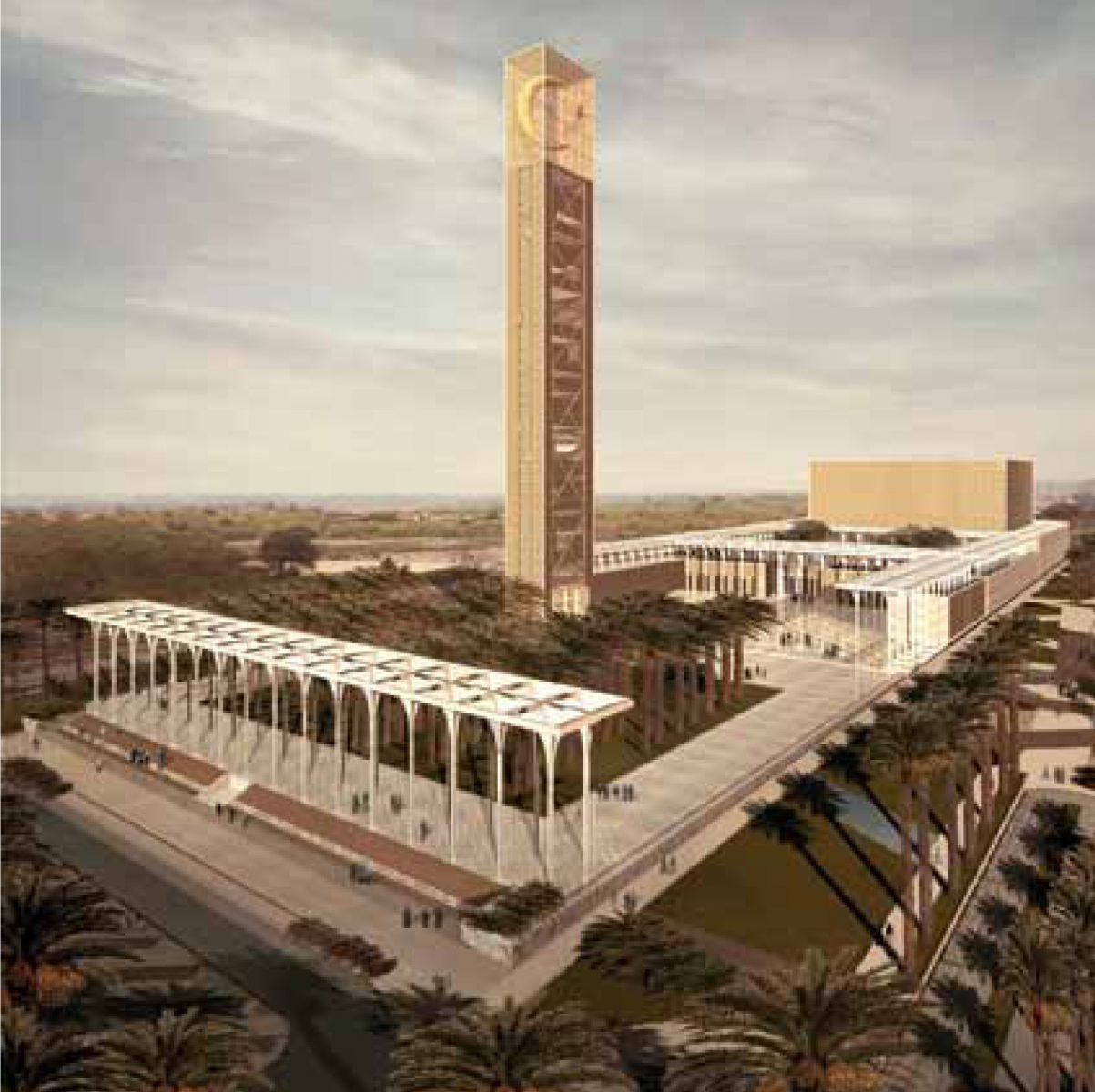 The new mosque is located in the centre of Algeria’s capital Algiers. All numbers in this project are impressive: It will be able to hold up to 120,000 worshippers. The project covers an area of 400,000 square metres. It includes 12 buildings such as a minaret, prayer hall, an Islamic institute, a library and a cultural centre. The library has seating for 2,000 people and will contain one million works.

The main contractor for the Algiers mosque is CSCEC (China State Construction Engineering Corporation). The company started working with MagiCAD in 2010. With positive experiences from more than a dozen domestic projects, CSCEC also trusted MagiCAD for this highly challenging and prestigious project.

MagiCAD Ventilation, Heating & Piping, Electrical and Room were all used in the project. In addition to the basic design work in 2D and 3D, MagiCAD modules were used to produce bills of materials (BOM), to perform collision control, to make provisions for voids, and to export models into Navisworks for rendering and visualisations.

To meet the needs for efficient training, the MagiCAD support team held on-site training sessions in Algiers. This was much appreciated, since it ensured that designers came into ‘production mode’ as fast as possible, saving valuable time for the contractor. The training gave both experienced engineers and those new to MagiCAD an opportunity to learn and ask questions.

CSCEC’s Algerian branch has been active in the country for 30 years. The company has a wide track record, with projects ranging from public buildings and offices to hotels, sports arenas, schools and universities, roads and other infrastructure. The five largest hotels in the country have been built by CSCEC. 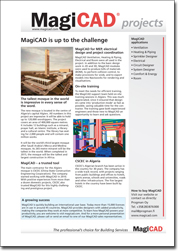